How to explore sex with sexual fantasies and fetishes 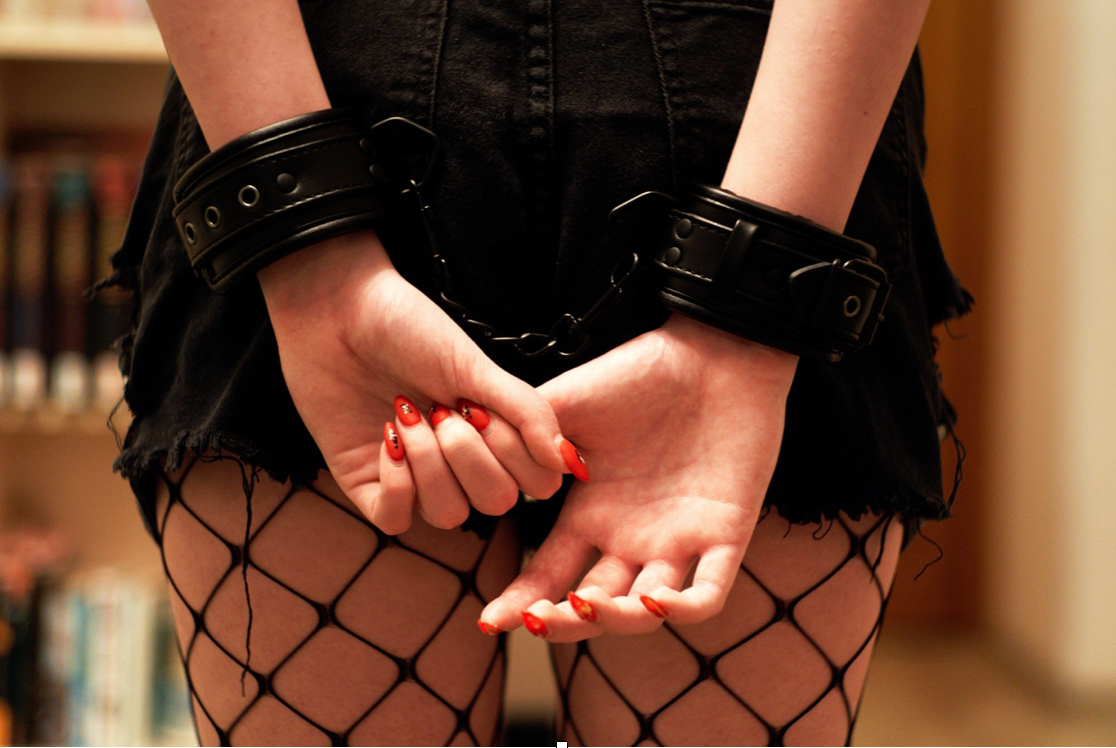 If you’ve ever heard the word fetish, and you wonder what it is, or you don’t even know if you have one, you will understand better before the end of this content. The concept of sex is not just about orgasm and having a partner. Several factors are embedded in the concept of sex that, when carefully explored, open you up to a new understanding of what sex could be.

What is a sexual fantasy?

What are sexual fetishes?

Unlike sexual fantasies, your sexual fetishes are those sexual experiences or acts that help you become more sexually active. They are forms of sexual gratification that depend on an abnormal sexual urge toward objects, parts of the body, or clothing items. These sexual gratifications might come in different ways, and some of them are such that you might be in denial because they might be morally unjustifiable. However, regarding sex and sexual desires, some things are somewhat impossible to justify when brought to the basis of morals. So, it’s impossible to explain why you have the pregnant women fetish or why you love to see ladies in sexual fantasy costumes during role-plays. When you see ladies in heels or pantyhose, you get so turned on that you want to get down on them. All these acts could appear weird if you are feeling them all at once for the first time.

However, it is important to note that sexual fantasies and fetishes are some concepts that help you enjoy sex better. You feel a sense of accomplishment when you bring your fantasies into reality. You feel more satisfied, even if you didn’t have sex for a long period, because you’ve always wished for it, and you bring it into reality, that becomes enough for you. Sexual fetishes, on the other hand, also bring a form of relief and an extra layer of enjoyment and spice to your sex. Imagine having sex with a lady in pantyhose or a lady in heels, just like you want it. You know within yourself that you are doing the right thing now. Even if you are having sex with the wrong person, it becomes justifiable because you have sex just as you want it.