Newly-crowned billionaire Kim Kardashian goes braless as she heads out to dinner at La Scala in Beverly Hills, 04/05/2021.

The Fappening Star, cosmetics and shapewear businesswoman, who launched her career off the reality TV series “Keeping Up with The Kardashians” and her sex video, was spotted for the first time since being included on Forbes magazine’s list of the world’s billionaires.

Forbes said on Tuesday it estimated that Kardashian, 40, “is now worth $1 billion, up from $780 million in October, thanks to two lucrative businesses, KKW and Skims, as well as cash from reality television and endorsement deals, and a number of smaller investments.”

The reality TV beauty made headlines in June 2020 when she made a big business move by selling a 20% stake of KKW Beauty (which she had maintained sole ownership of since its launch) to beauty conglomerate Coty for $200 million. The acquisition valued the mogul’s makeup and fragrance brand at $1 billion. While there have been reports about prestige cosmetics sales declining, Kardashian shared that KKW Beauty and KKW Fragrance sales had been better than ever in an interview with WWD in November 2019. 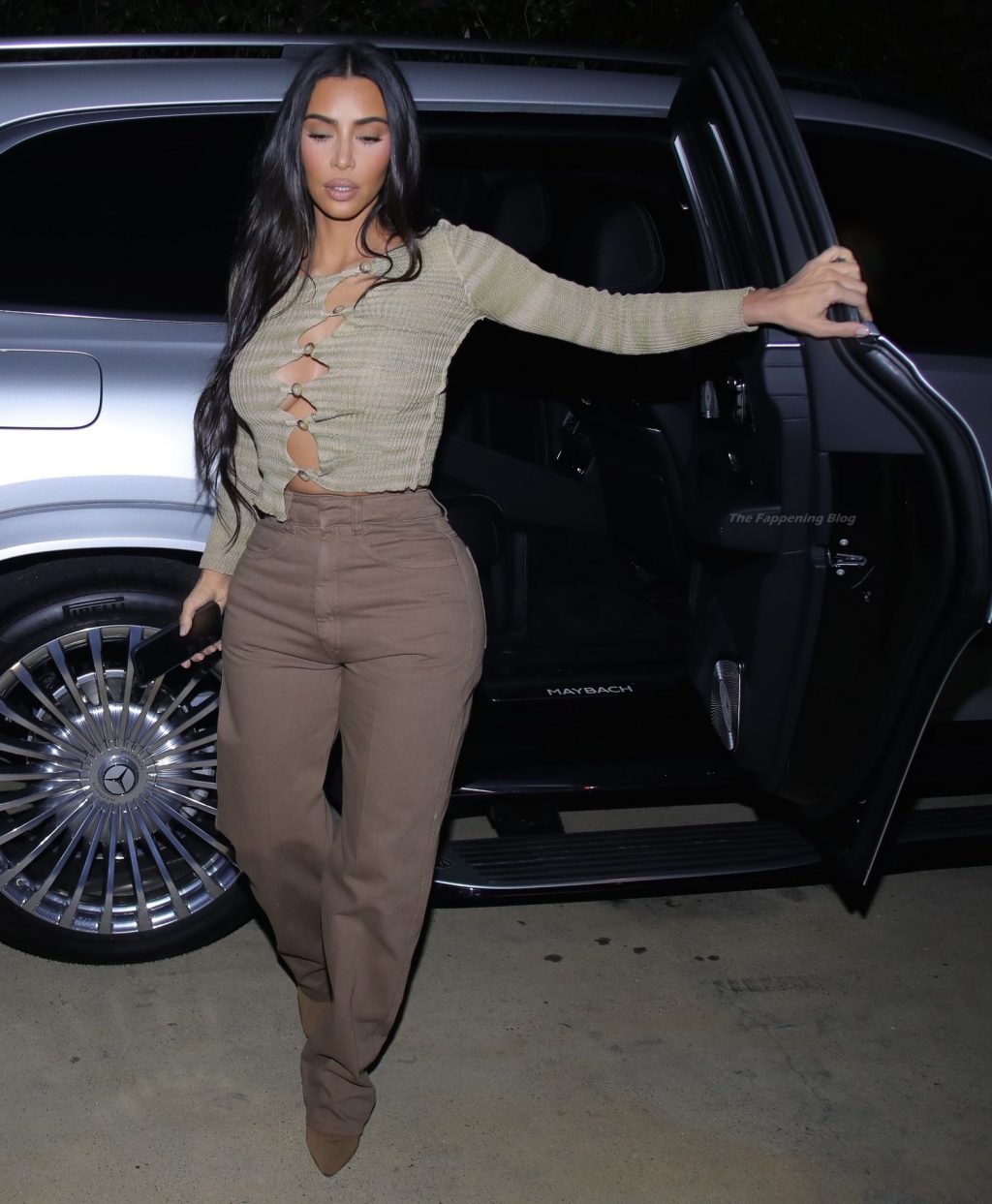 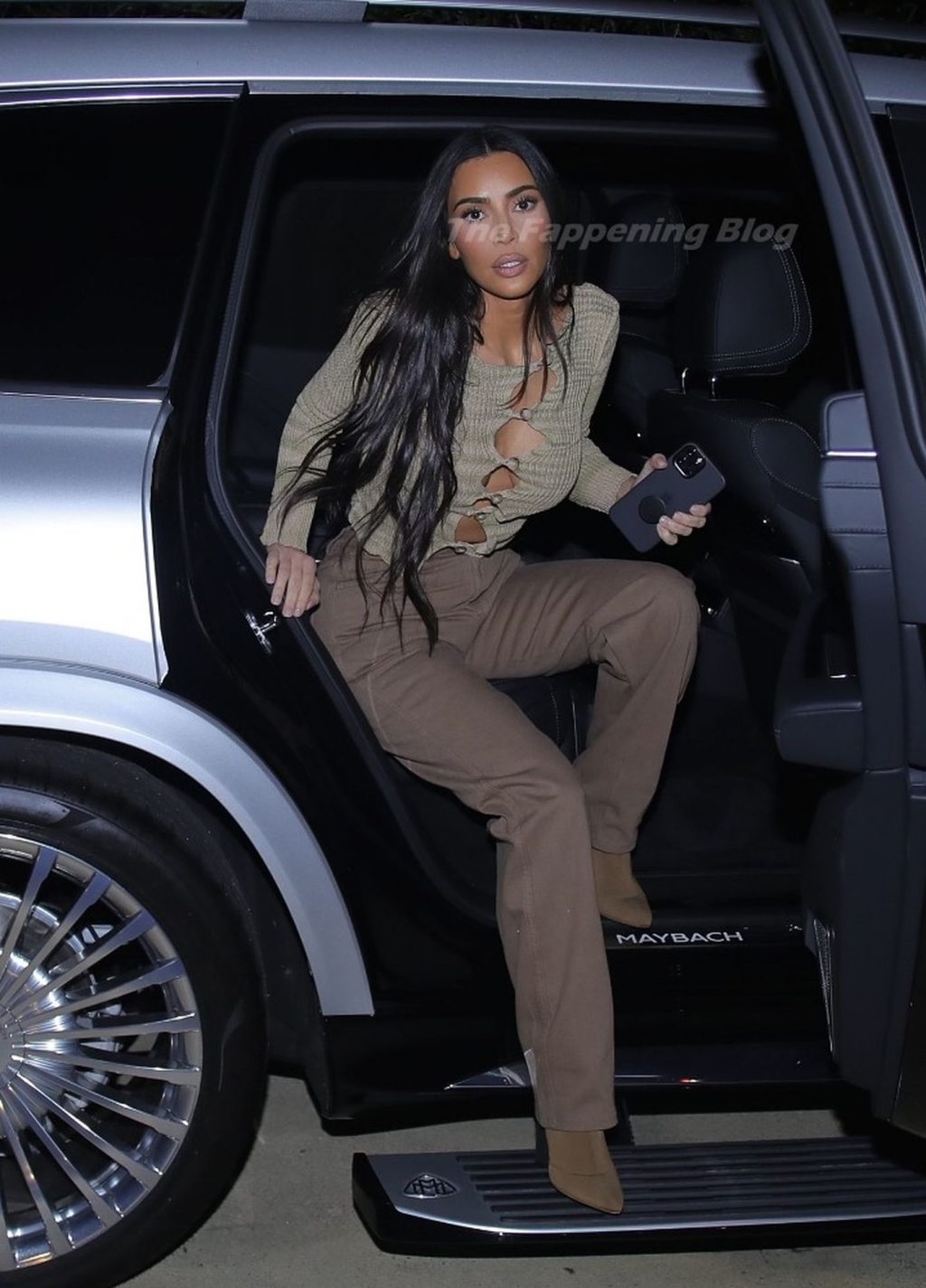 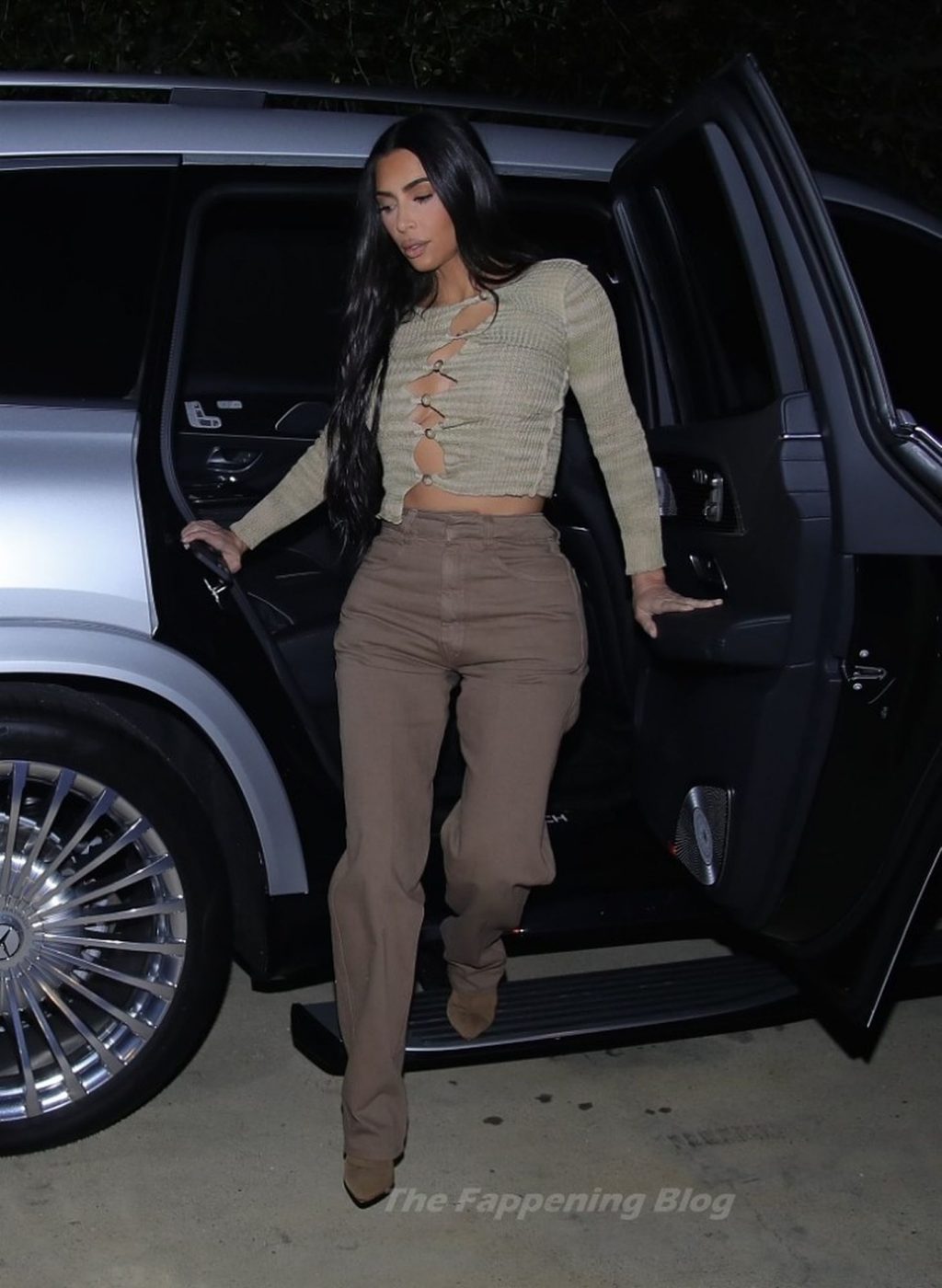 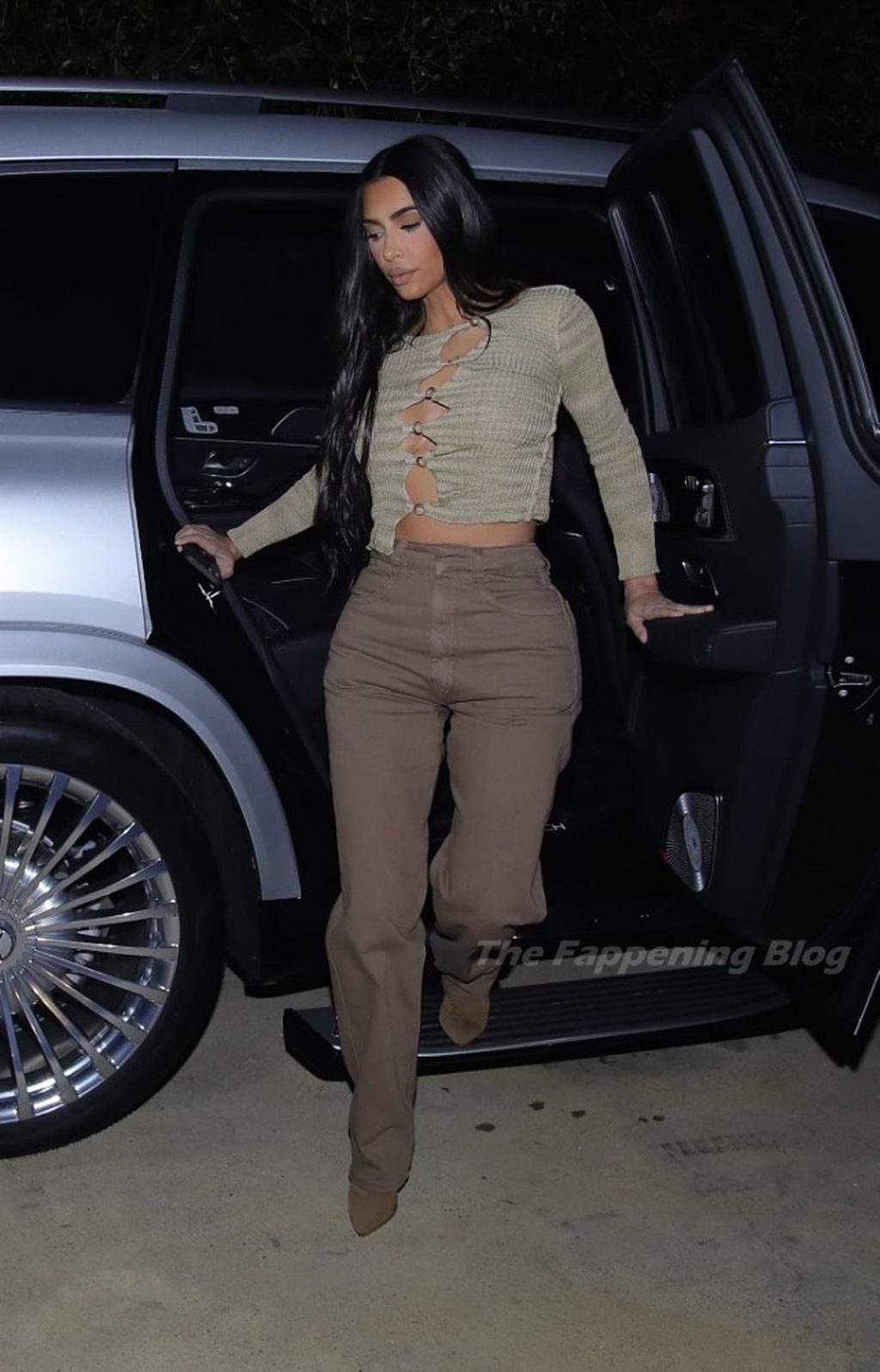 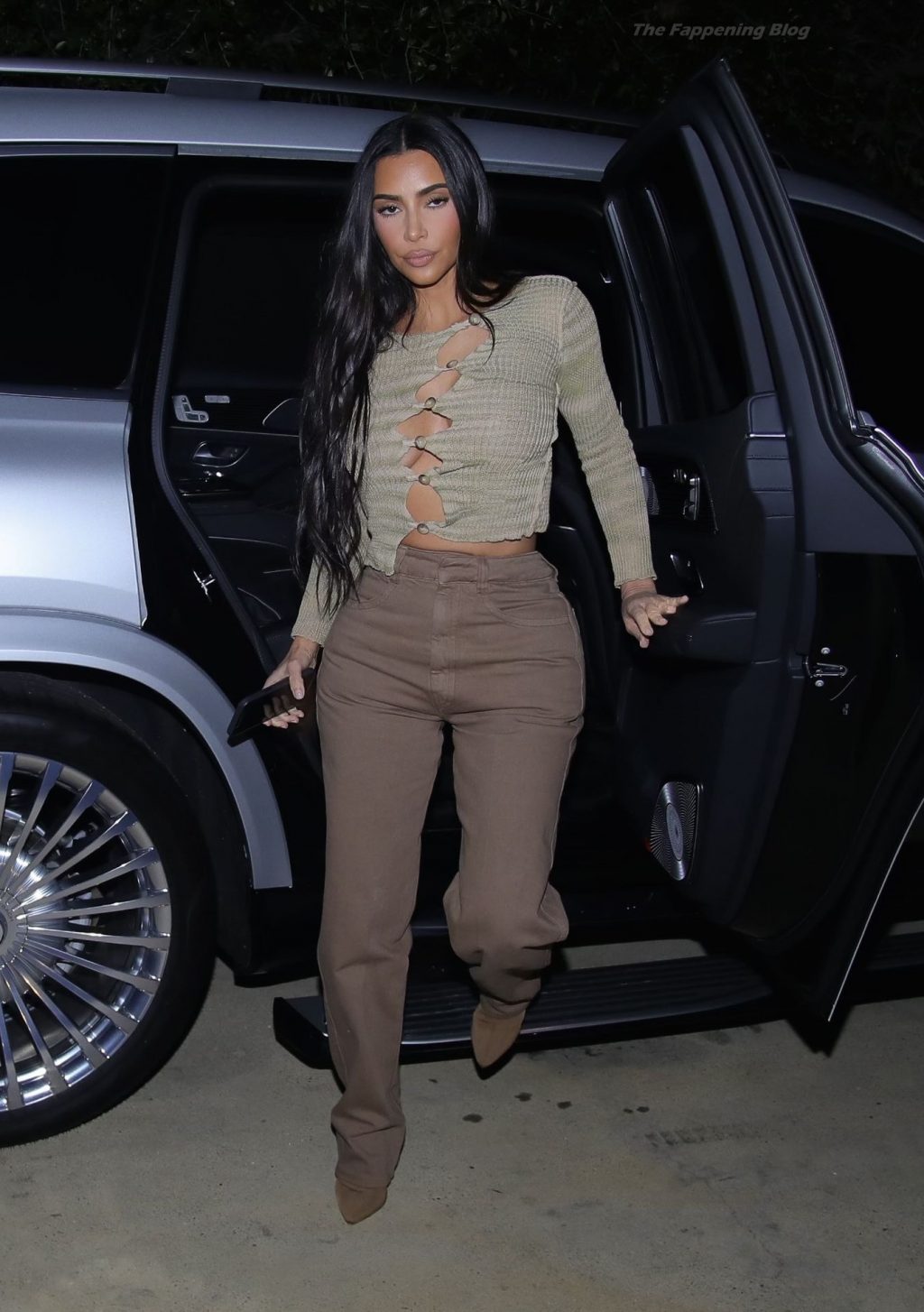 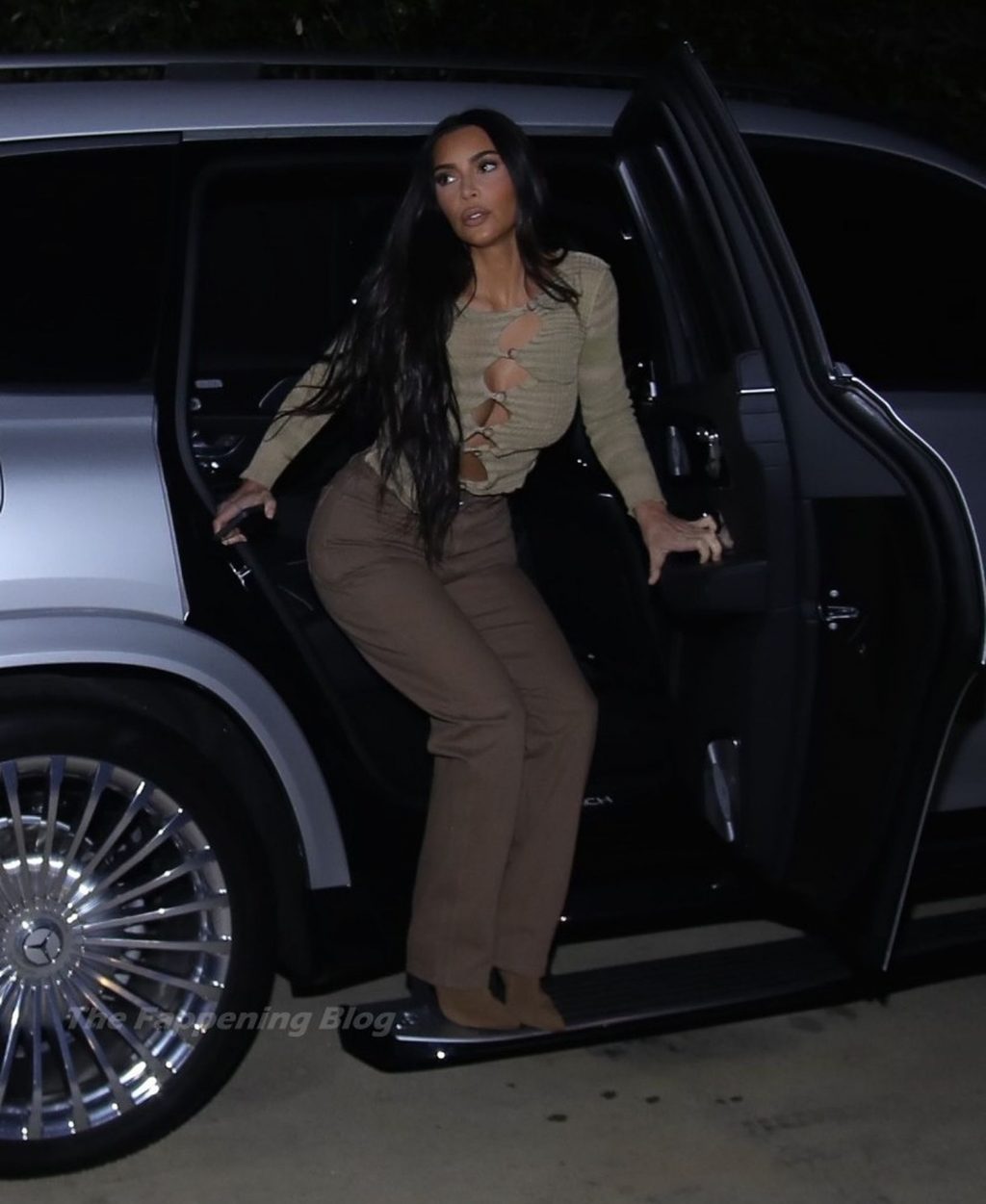 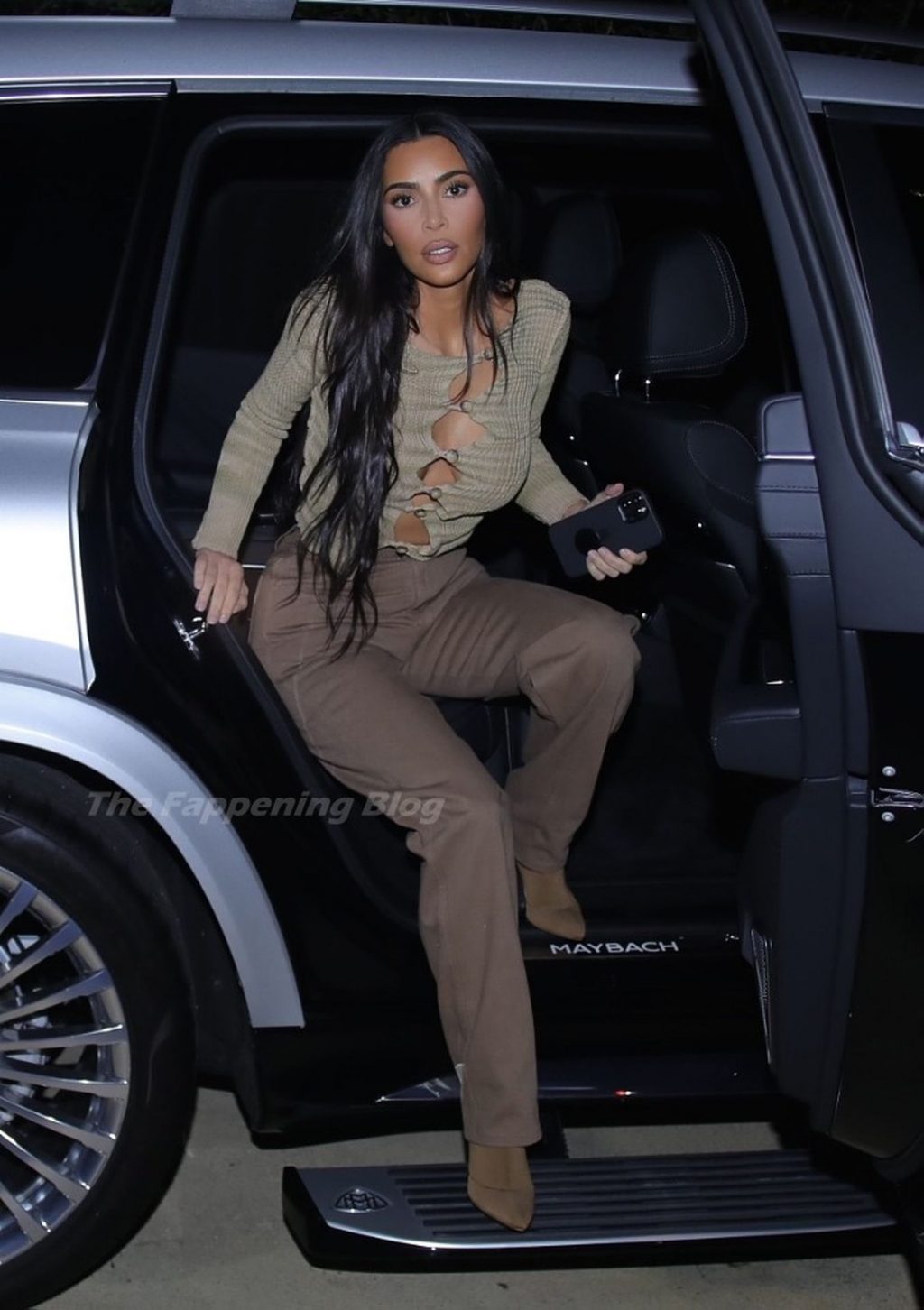 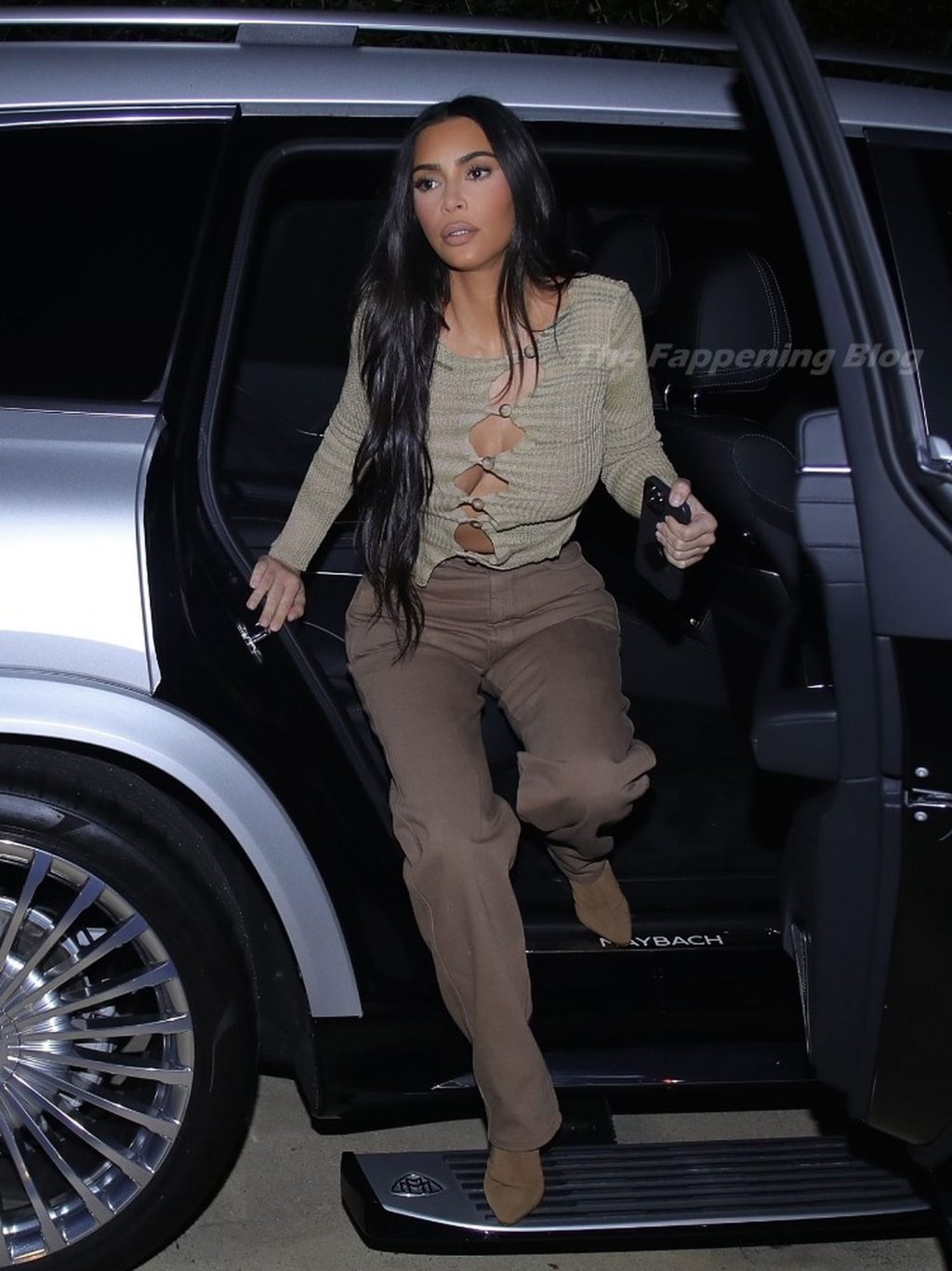 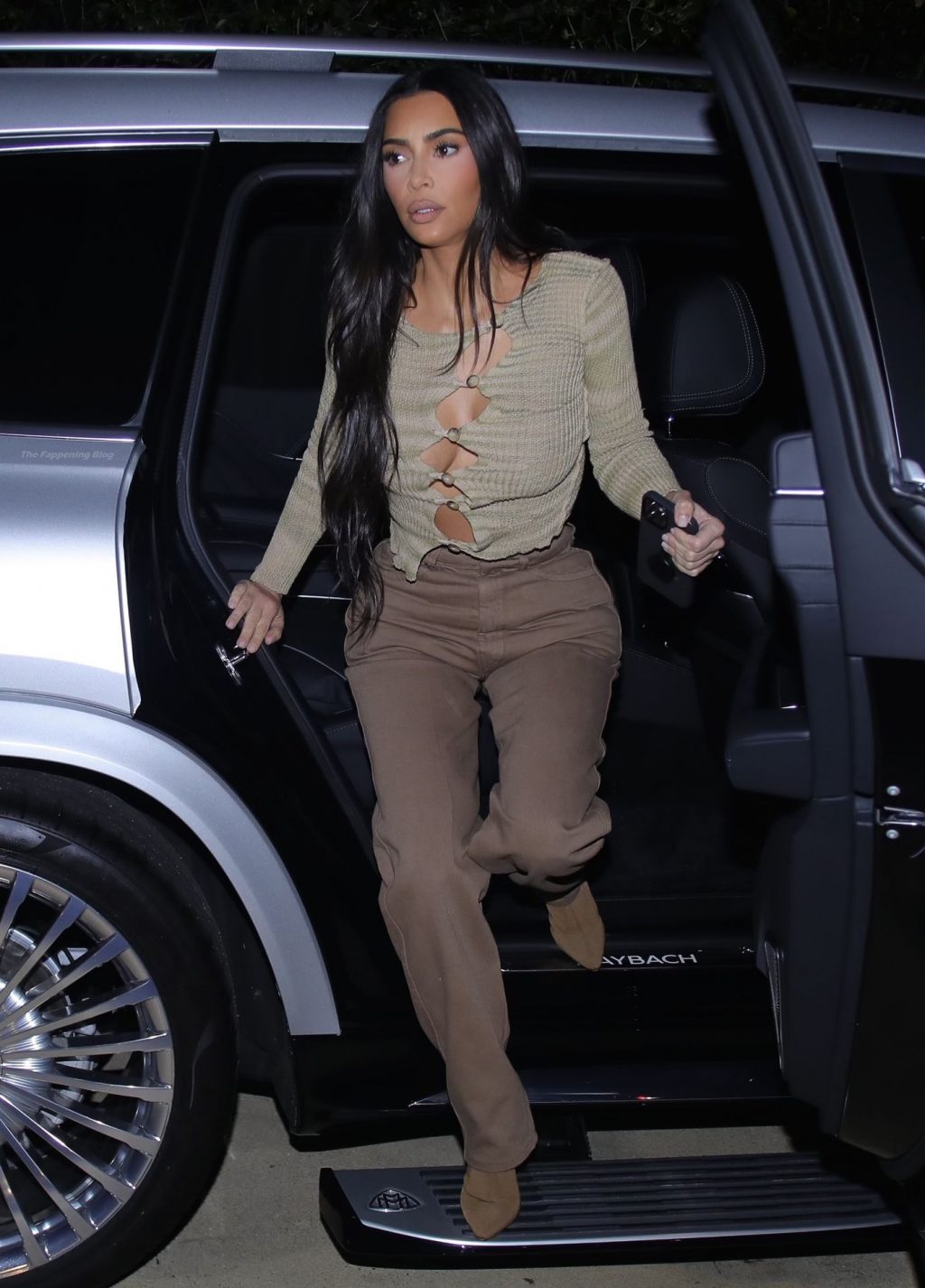 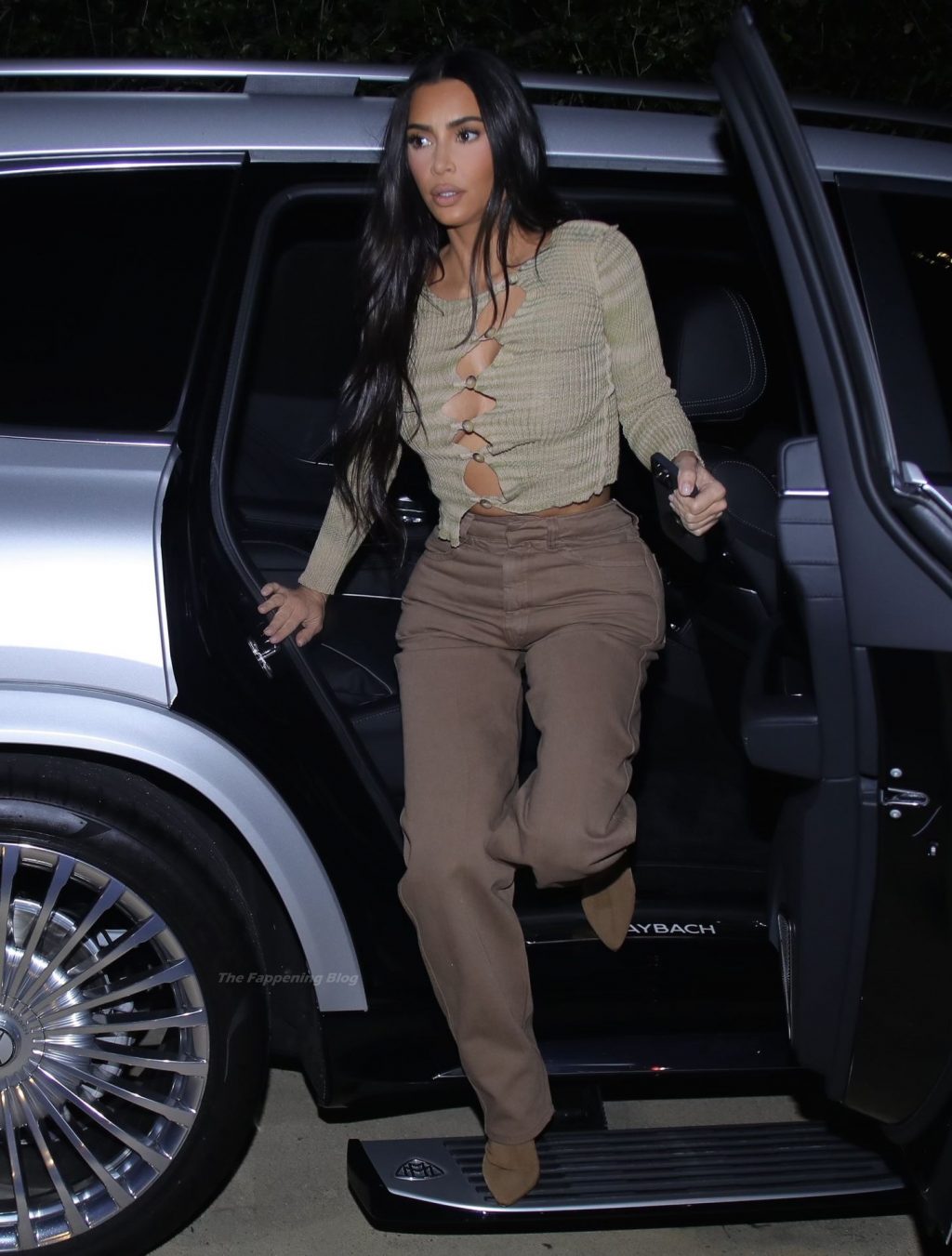 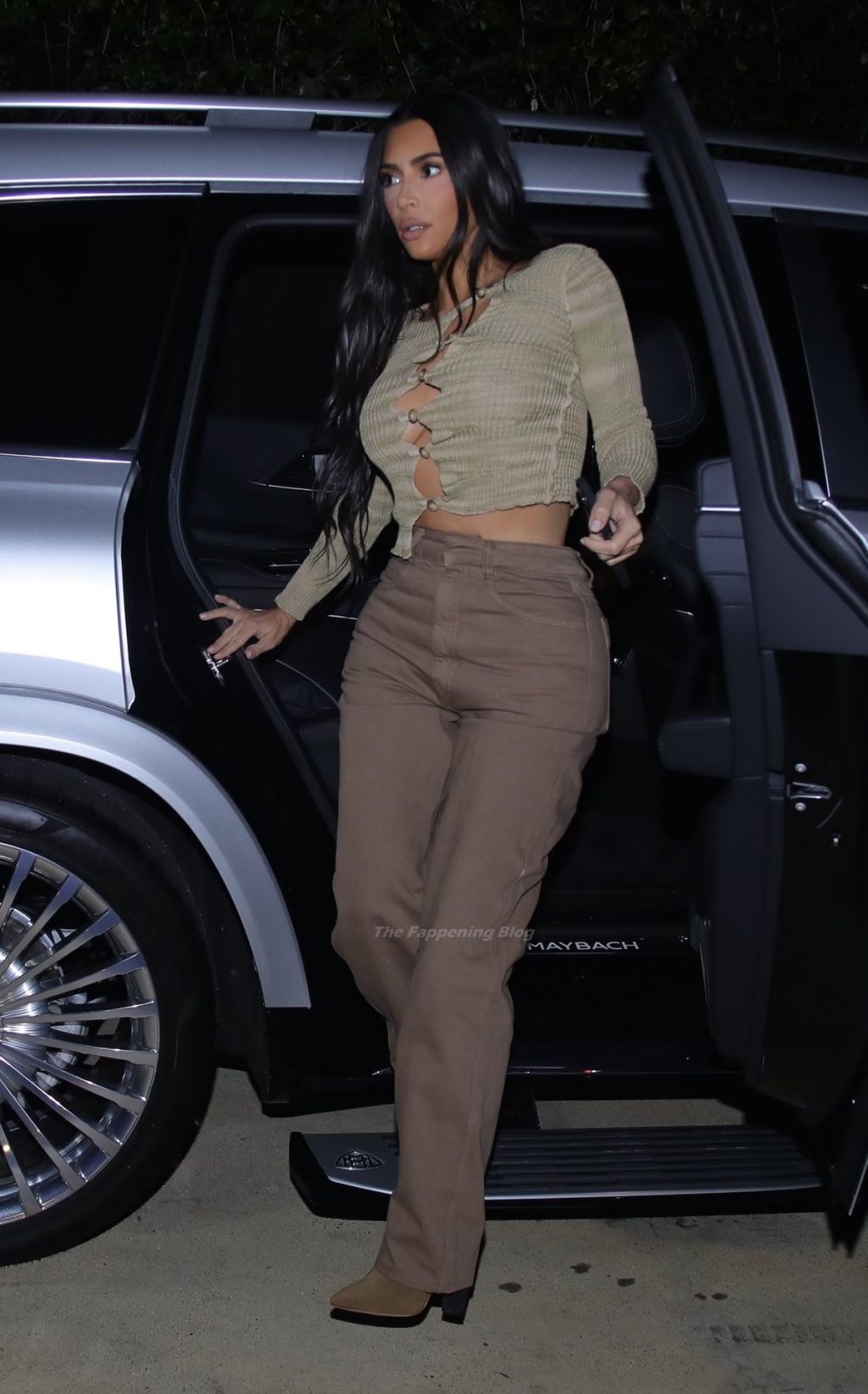 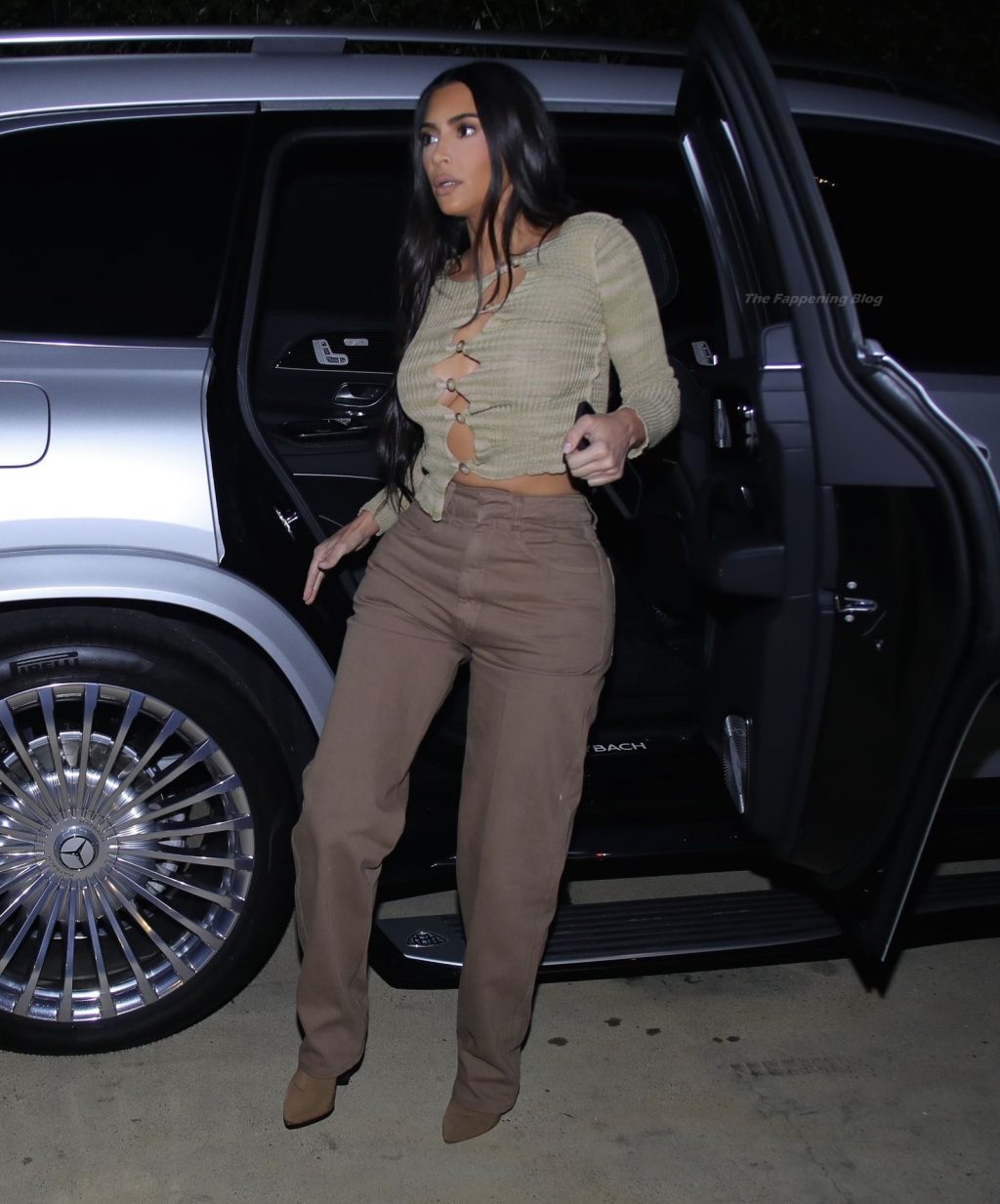 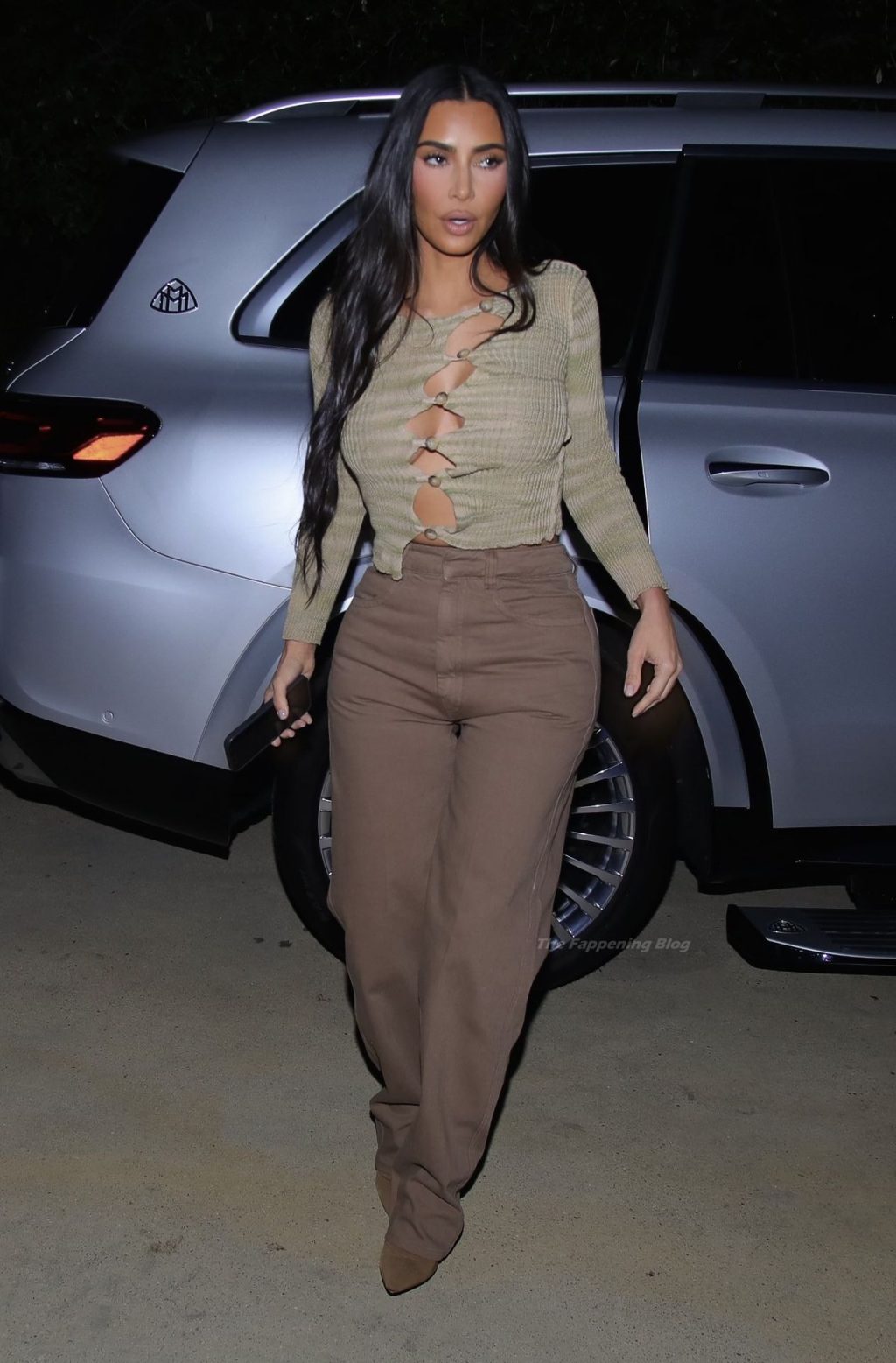